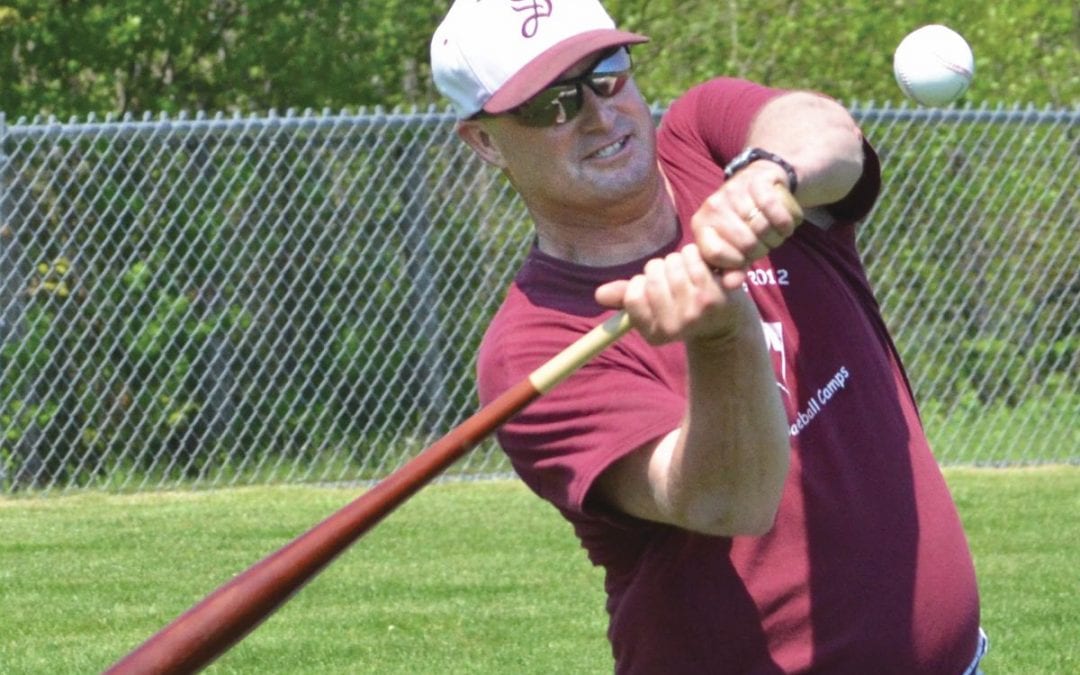 Kane, along with eight others, will be recognized at the 46th annual induction ceremony and banquet on Sunday, July 17, at the Holiday Inn By The Bay in Portland.

Kane has coached the GSA Eagles for 27 years, winning three state titles. He also played on two University of Maine-Orono College World Series teams in 1984 and 1986. In 1987, he was named the Eastern College Athletic Conference New England Player of the Year.

See the full article article in The Ellsworth American.